NicklasBendtner believed so much in his ability as a footballer even if his words are not matched with actions on the pitch many times. The ex-Arsenal and Juventus striker represented at least four youth teams in the colours of Denmark before turning out for the senior team. 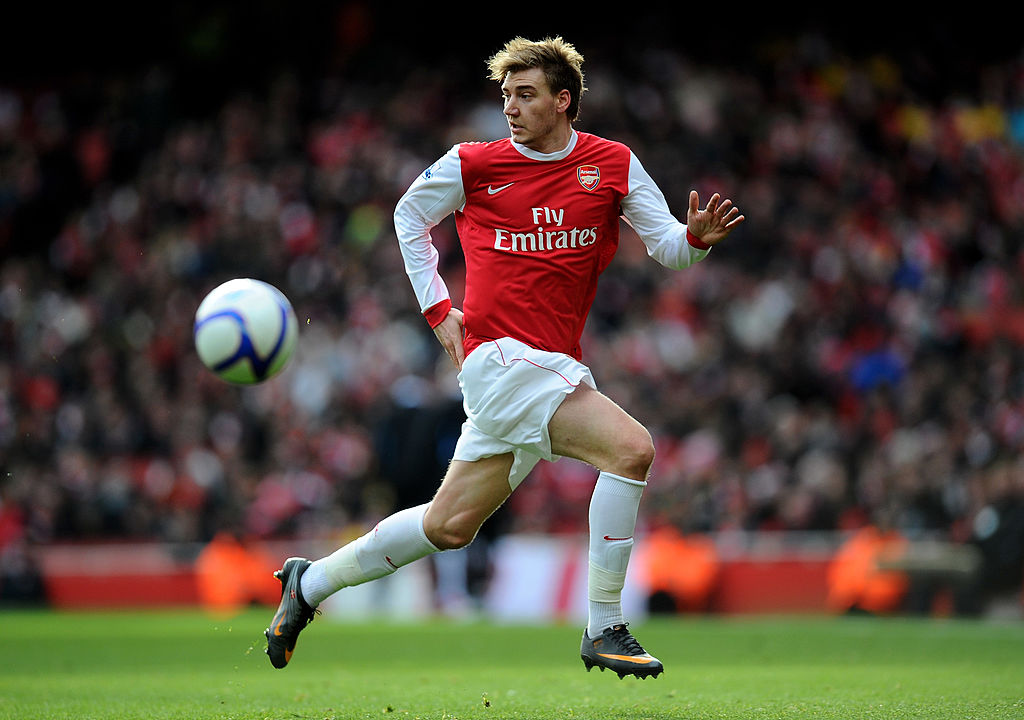 Bendtner played for the Denmark u16s, u17s, u19s and the u21s teams before making his debut for the senior team whom he netted 30 goals for over a 12-year period.

Former VFL Wolfsburg and Sunderland player Bendtnerthen scored one goal in two u19 games in 2006 before netting two goals in four matches for the u21s in the same year. His debut for the u-21 team came at the age of 18 against Spain in a friendly match in May 2006. NicklasBendtner scored the two goals for his country in a 2-0 win over the Spanish team.

He made his debut for the senior team against Poland in an international friendly at the age of 18 years and 212 days. The game was played on August 16, 2006 and he was responsible for the first goal of the game on 32 minutes as Denmark ran out 2-0 winners. Bendtner scored his second goal for the senior team in just his second game, netting the final goal in a 4-2 friendly win over Portugal on September 1, 2006. He came on as a substitute to wrap up the victory for Denmark.