NicklasBendtner was a cult hero amongst the Arsenal fans during his time at the club. Bendtnerwas a cult hero for his off-the-pitch shenanigans rather than what he did on the pitch. He joined the Gunners as a hot prospect but never really set the Emirates Stadium on fire while he was at the North London club. 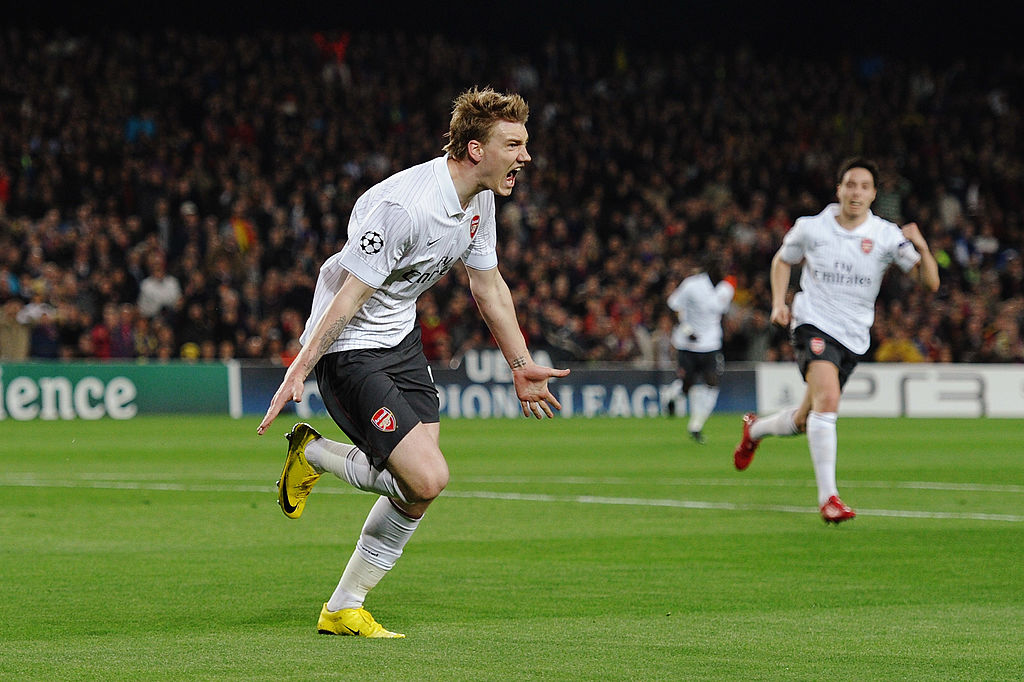 Danish international NicklasBendtnercaused a storm in his autobiography with some interesting tales. The Daily Star revealed thatNicklasBendtner’s partner, PhilineRoepstorffhas a new crush and has moved out of the house he shared with the former Sunderland, Juventus and Arsenal footballer. It was revealed that Roepstorff is his girlfriend of four years.

The publication stated that Roepstorff had matched with Spiderman actor Tom Holland via a dating app. It was disclosed that she had sent a love message to the actor and was reprimanded for it by NicklasBendtner. It is clear that Roepstorff is in love with another man other than the ex-Arsenal player.

NicklasBendtnerwas an Arsenal player for almost a decade after the Danish striker signed for the club as a teenager. He was with the Gunners for nine years between 2005 and 2014. While he was in North London, Bendtner was farmed out on loan to three teams by the Gunners. He was sent to Birmingham City, Sunderland and Juventus on loan during his time at Arsenal.

Bendtner played for Arsenal during the trophyless era under legendary manager Arsene Wenger. The Danish player was part of the Arsenal team that went nine years without a single trophy. The Gunners won their last trophy before the start of the drought by beating Premier League rivals Manchester United on penalties in the 2005 FA Cup final. The nine-year trophy drought ended when the Gunners beat Hull City 3-2 in the 2014 FA Cup final.