Barcelona are considering a bid for Tottenham midfielder Tanguy Ndombele. Various reports in England have linked the struggling player to Camp Nou. The frenchman is widely expected to leave Spurs this summer following his issues wuth Jose Mourinho. Barcelona are reportedly set to cash in, offering a player and cash deal. 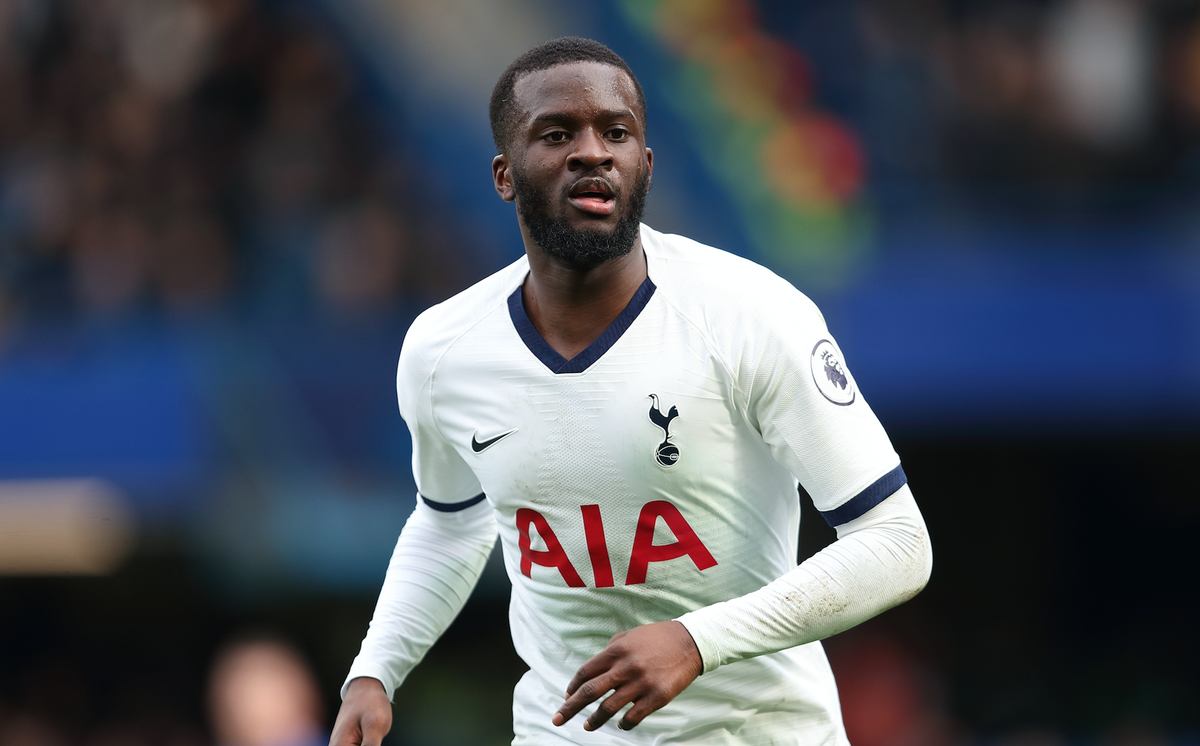 Ndombele joined Spurs last summer in a deal worth £63 million but has failed to light up the League since the transfer. He has been criticized by the media for lacking fitness and losing concentration in games.

According to former Real Madrid defender, Michel Salgado, he feels the change of environment might bring out the best in the French international. He stated that Ndombele cannot turn a bad player overnight, as he declared that he still has enough to offer at the top level.

Ndombele’s recent training ground beef with manager Jose Mourinho appears to be the last straw as he has told close pals that he wants a transfer. He has declared that he struggles with the demand of his new coach. The player was signed by former manager Mauricio Pochettino. The Argentine has since been sacked and replaced by Mourinho and the player has failed to gain the trust of his new manager.

Barcelona are ready to make a transfer offer involving Phillippe Coutinho plus cash for the player as they look to swoop for the France ace. Tottenham are open to the deal if the total package matches their valuation of Ndombele. Coutinho would help with creativity that has been limited since Christian Eriksen left for Inter Milan in January. However, his huge wages could prove to be a major problem for the club.