Danish star NicklasBendtner spent one year at Juventus as an Arsenal loanee. The striker signed for the Old Lady on loan from Arsenal for the 2012/13 season. The loan move was confirmed on the last day of the summer transfer window in 2012. The loan move included an option to make the transfer a permanent one. 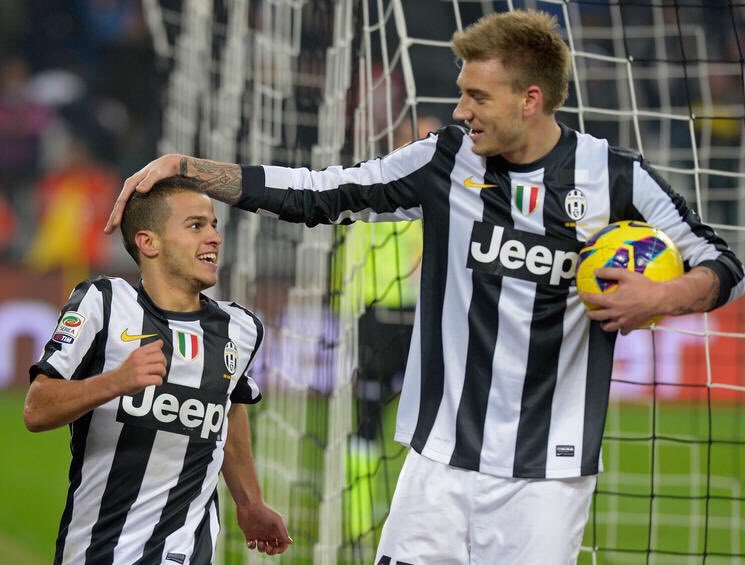 NicklasBendtner made his Juventus debut as a substitute for Italian striker Fabio Quagliarella during a 2-0 home win over Chievo Verona in a league game played on September 22, 2012. Five weeks later, the attacker made his first start for Juventus. He made his full debut for the Italian club during the 1-0 win over Catania in the league.

Bendtner was given a start again during the Coppa Italia clash with Cagliari in December 2012.He suffered a thigh injury during the Cagliari game in the cup and it ruled him out for several weeks. The club said the player would likely miss two months at the time of the injury. While he was still injured, NicklasBendtner was at the centre of a controversy with the Italian authorities after the striker was arrested for drink driving. The incident happened on March 4, 2013.

NicklasBendtner returned to the Juventus squad for the final league game of the season when the club had already wrapped up the Serie A title. He came on as a substitute in the second half during the defeat to hosts Sampdoria. Bendtnercould not prevent the Old Lady from losing 3-2 to Sampdoria on May 18, 2013. He played the final sixteen minutes of the game and fractured his wrist late on. He made just two league starts and failed to score in 11 appearances for the Old Lady in all competitions. Bendtner returned to Arsenal after Juventus didn’t take the permanent transfer option in his loan deal.